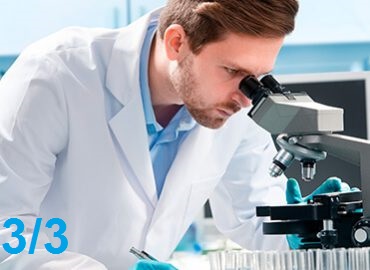 The results of one of the most extensive and long-term (initiated by the Senate in 1992) studies conducted by the National Cancer Institute in the United States include data on 13,500 women who were operated on the BE by 1989 and 4,000 controls transmitted by the control group other cosmetic surgery. The report showed a slightly lower incidence of breast cancer and other localizations in the BE group.

Mladick (2002) explains this by the fact that women who go on the BE are more attentive to any abnormalities of the mammary glands, as well as the fact that they have statistically fewer parenchymal glands, that is, less target cells.

Adverse indicators can be attributed to the properties of silicone, which prevents excess cell division (Malone, 1992)

At present, the results of modern scientific studies confirm the authenticity of the fact that the silicone used in breast implants is not carcinogenic to humans (Brody, 2015) and does not pose any health hazards to patients (Molitor, 2015).

Summarizing the conclusions of the results of comprehensive studies conducted by doctors and scientists in different countries of the world, it can be argued that fears about the carcinogenicity of implants are unfounded, since the incidence of cancerous conditions after implantation does not exceed the corresponding indices in women without implants.